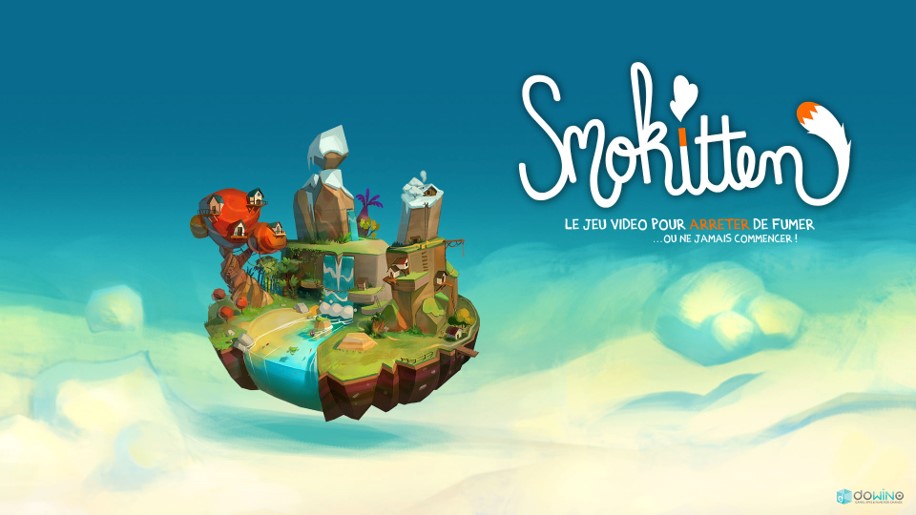 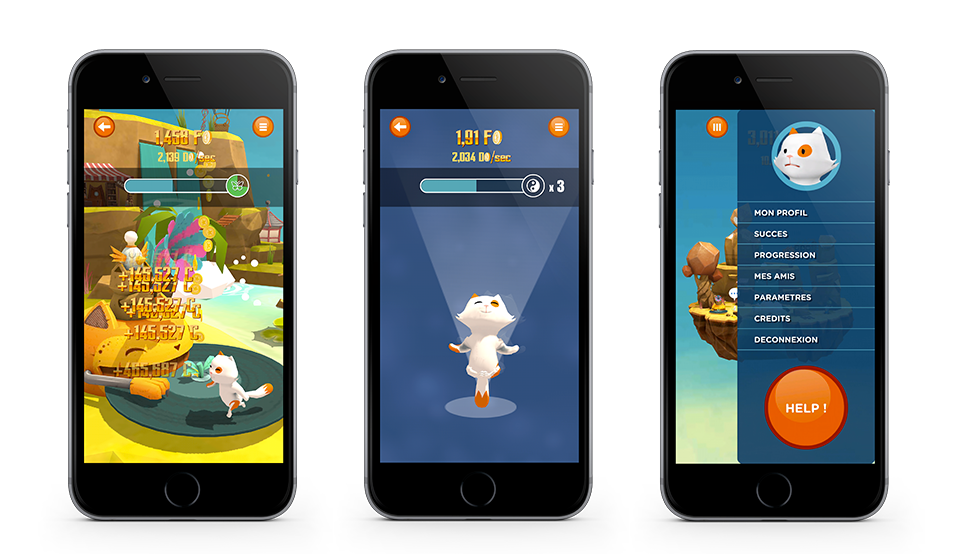 This mobile-based video game is intended for adult smokers who want to put an end to their addiction. It was produced in partnership with the HYGEE centre, the public health platform of the CLARA cancer research cluster. It lets players fight the urge to smoke thanks to plenty of simple engaging and/or relaxing activities (running, yoga, fishing, etc.). They can receive support from an entire community and share their doubts and successes with its members! This game for change was developed with the help of a community of more than 400 people who had contributed to the crowd-funding campaign. Nine months after its release, more than 500,000 cigarettes have been left unsmoked thanks to Smokitten! A customisable version of the application is available for companies that, as part of their CSR and quality of life at work policies, want to provide their employees with an original tool to help them quit smoking."Une version personnalisable de l’application est disponible pour les entreprises qui souhaitent, dans le cadre de leur politique RSE et Qualité de Vie au Travail, mettre à disposition de leurs salariés un outil original pour les aider dans leur sevrage tabagique.