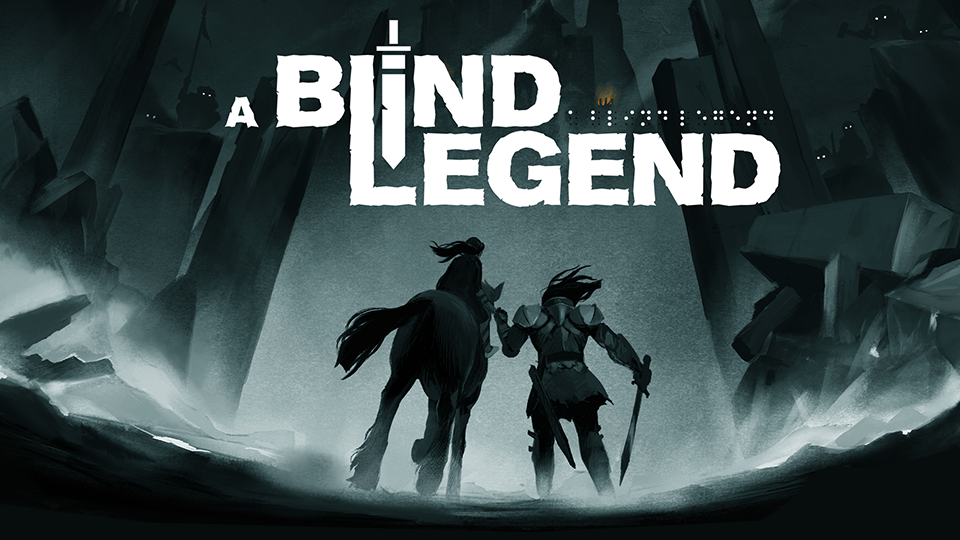 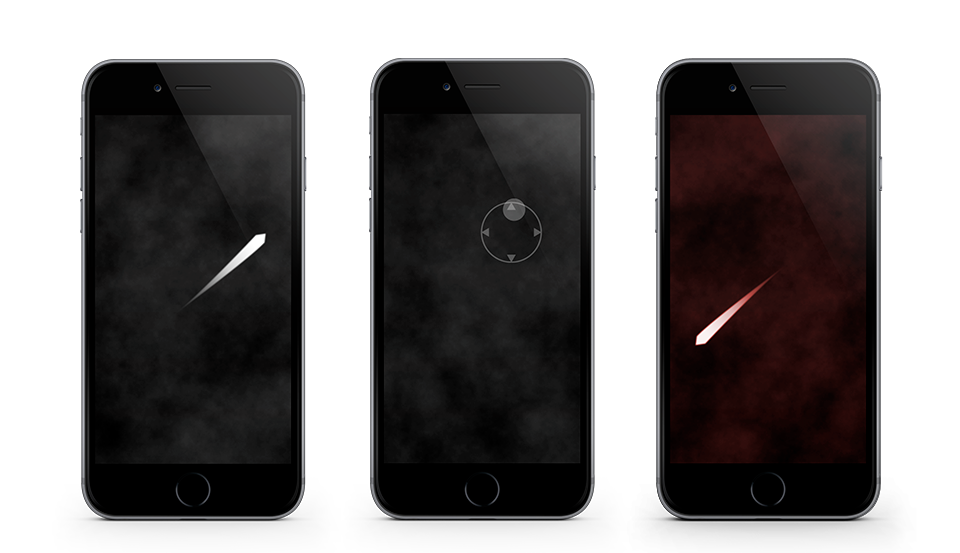 A Blind Legend is an audio action-adventure game co-produced by DOWiNO and France Culture. This technologically and socially innovative serious game is intended both for blind people and for sighted players wanting to discover an original and immersive sensory experience, thanks to 3D sound. It also raises public awareness of visual disability by inviting players to play the role of a blind knight. This game for change was developed with the help of associations for the visually impaired (FAF, AVH, etc.) and a community of more than 1000 people who had contributed to the crowd-funding campaign. Downloaded more than a million times in 189 countries, this video game is a real hit and a significant example of “tech for good”: the use of technology for purposes of general interest.